Towards a More Peaceful Future.

On behalf of both the New York University Program in International Relations, and the Center for History, Democracy, and Reconciliation (CHDR), we cordially invite you to participate in our Webinar Series on Political Myths, Memory and Reconciliation: Towards a More Peaceful Future.

Scholars and politicians from Serbia and Croatia participated in the Thirteenth International Scientific Conference “Croatian-Serbian Relations, Extremism as a Factor of Destabilizing the Region”, which was held in Golubić (Obrovac) on August 24, 2020, in the form of internet conference.

On that occasion, a unanimous assessment was made that Serbo-Croatian relations are still under the pressure of political extremism, but that the latest developments on the political scene in Croatia give hope for the improvement of Serbo-Croat political relations.

Politicians suggested the need to build on relations by improving the position of the Serbian and Croatian communities in the two countries, which should be visible through the participation of both minorities in those parts of government that are important for their survival and development.

The scholars gave a support to an initiative that launches scientific and economic interstate projects that have contributed to the development of the region. Also, the importance of eliminating extremist violence as well as the marginalization of extreme right-wing parties was emphasized in order to establish better relations between the two countries, which would lead to the realization of a policy of regional stability and reconciliation. 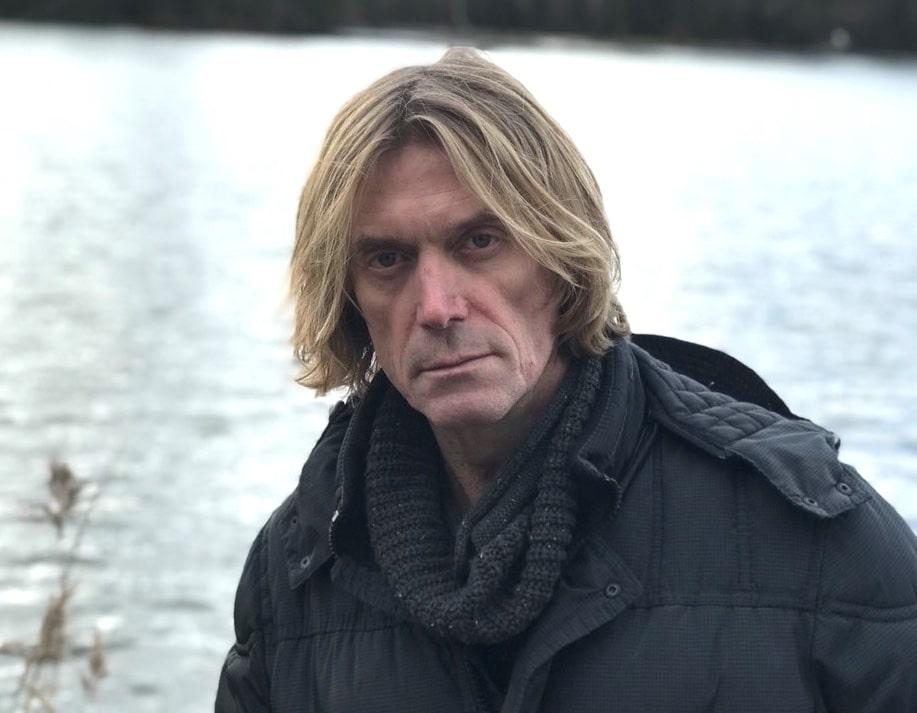 Darko Gavrilović is a history professor at the Faculty of Scienef editor of the journal “Serb-Croat Relatce in Novi Sad, Serbia. He is a visiting professor at the Faculty of European Legal and Political Studies in Novi Sad, Serbia. Darko is the chiions in 20th century,” an editor of the journal „Polis Culture,” adviser of the Euroclio organisation in Bosnia and Herzegovina, and a member of the Association of Writers of Vojvodina. He was a visiting professor at Charles University Prague and University of Lodz. Professor Gavrilović’s research is focused on Serb – Croat political relations in the 20th century, political myths, and cultural studies.

What can you tell us about CHDR (Center for History, Democracy, and Reconciliation)? When was it founded, what are the goals, which activities do you focus on?

CHDR was founded in 2007 with the initiative by researchers from the former Yugoslav region and with cooperation with the (then) director of the Institute for Historical Justice and Reconciliation from Salzburg, professor Elazar Barkan. The main goal of founding CHDR was the creation of a network of researchers and politicians who want to contribute to establishing a regional politics of reconciliation, which is in direct opposition with the current state of affairs. That means… 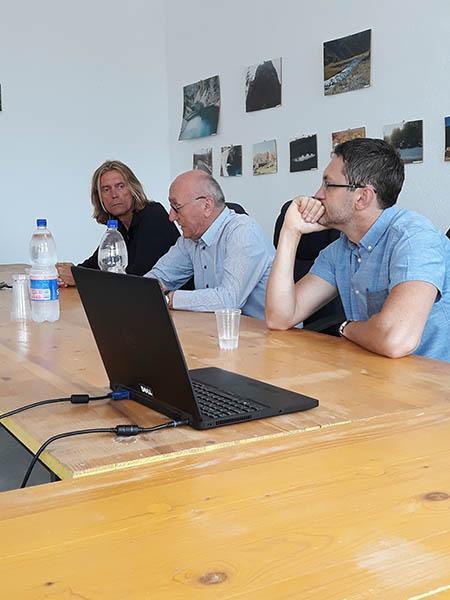 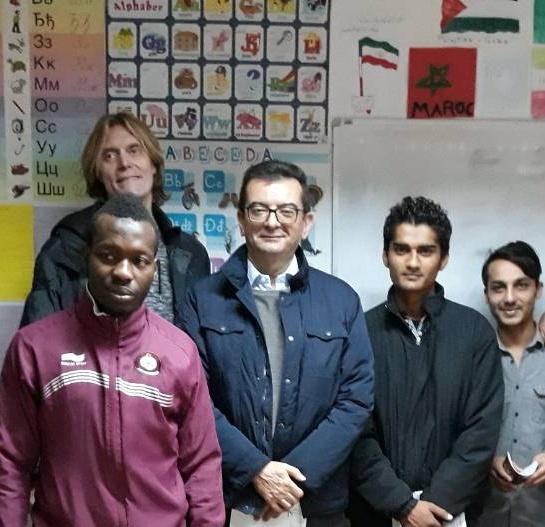 Don’t allow yourself to become a weapon of others who will kill your inner peace. You’re not the noise of anothers political passions. Your life is only yours.Direct yourself towards those who value peace and love.

The central theme of work in the Center for History, Democracy and Reconciliation (CHDR) is to foster cooperation in the divided region and to promote democratic values and reconciliation. The CHDR have a modern, democratic political influence on our societies which emphasizes tolerance.